Taking Control of our Multi-dimensional narrative 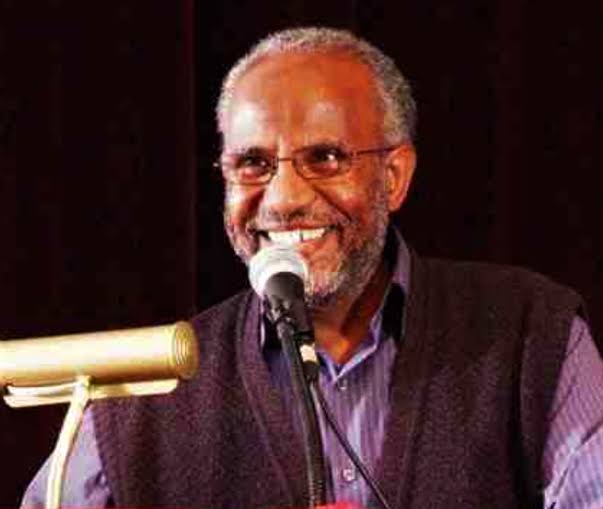 Since its formation, the EPLF – which was reorganized as the PFDJ in post-independence Eritrea – has been consistent in its undertaking of three interconnected objectives: an independent political stance, self-reliance in terms of obviating structural dependency, and the promotion of a safe neighborhood that is conducive to enduring regional stability and mutual cooperation.

Strange as it may sound, these laudable policy perspectives were nonetheless seen as “obstructive” to the overarching geopolitical objectives of certain powers. Indeed, US and UK diplomatic sabotage against Eritrea that dates back to the mid-1940s did not relent during the struggle for independence and even gathered more steam for the most part of Eritrea’s post-independence trajectory.

Explicit pronouncements by various US/EU officials these days corroborate the substance of this policy which was not flaunted with such audacity in earlier years.

The history of PFDJ unquestionably rhymes and juxtaposes with the contemporary history of the Eritrean people. So, any effort to demonize it and denigrate its admirable political, diplomatic, social, and military achievements should be viewed as an affront to the protracted struggle of the Eritrean people for self-determination and liberation. In this event, it is incumbent upon Eritreans to take control of the multi-dimensional narratives that define our recent history and our cohesive national identity. Allowing our detractors to do so will inevitably result in revisionist history, deliberate omissions, and misinformation.

In the following paragraphs, I will proceed to share what I consider brief but significant historical, political and diplomatic milestones that explain why the people and friends of Eritrea support the Government of Eritrea, (GOE).