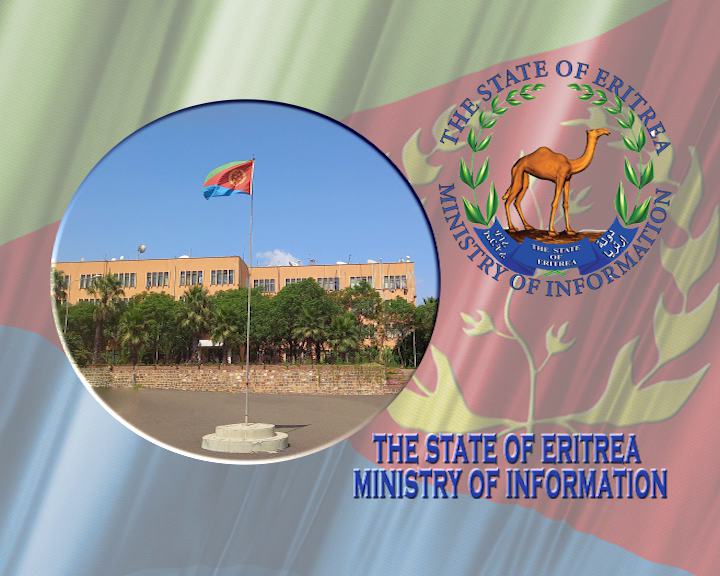 The US Administration has declared seemingly new, unwarranted, “sanctions” on Eritrea as a continuation of its misguided and hostile policy.

This unilateral sanction, that shifts blame to and scapegoats Eritrea on the basis of spurious allegations, is in contravention of international law, and constitutes a flagrant breach of the sovereignty, independence and liberation of peoples and nations.

Its transparent aim is to obstruct enduring solutions that promote sustainable stability in the Horn of Africa in general and Ethiopia in particular and to stoke and perpetuate a vicious cycle of chaos that it will then manage.

The cynical act is rationalized through the fabrication of baseless allegations amplified incessantly by pliable media outlets.  Sadly, the disingenuous pattern invariably revolves around leveling bogus and unilateral accusations that are corroborated by paid and coached “witnesses” to rationalize and impose unlawful sanctions.

That the primary aim of the illicit and immoral sanctions is to inculcate suffering and starvation on the population so as to induce political unrest and instability is patently clear.  But adding insult to injury, its architects unabashedly maintain that “the sanctions are not aimed at harming the Eritrean people”.  No one can really be deceived by these crocodile tears.

The people and Government of Eritrea deplore, in letter and spirit, the illicit and unilateral “sanctions’’.  They urge all peace and justice loving, sovereign and independent peoples and forces, to lend their support to Eritrea.