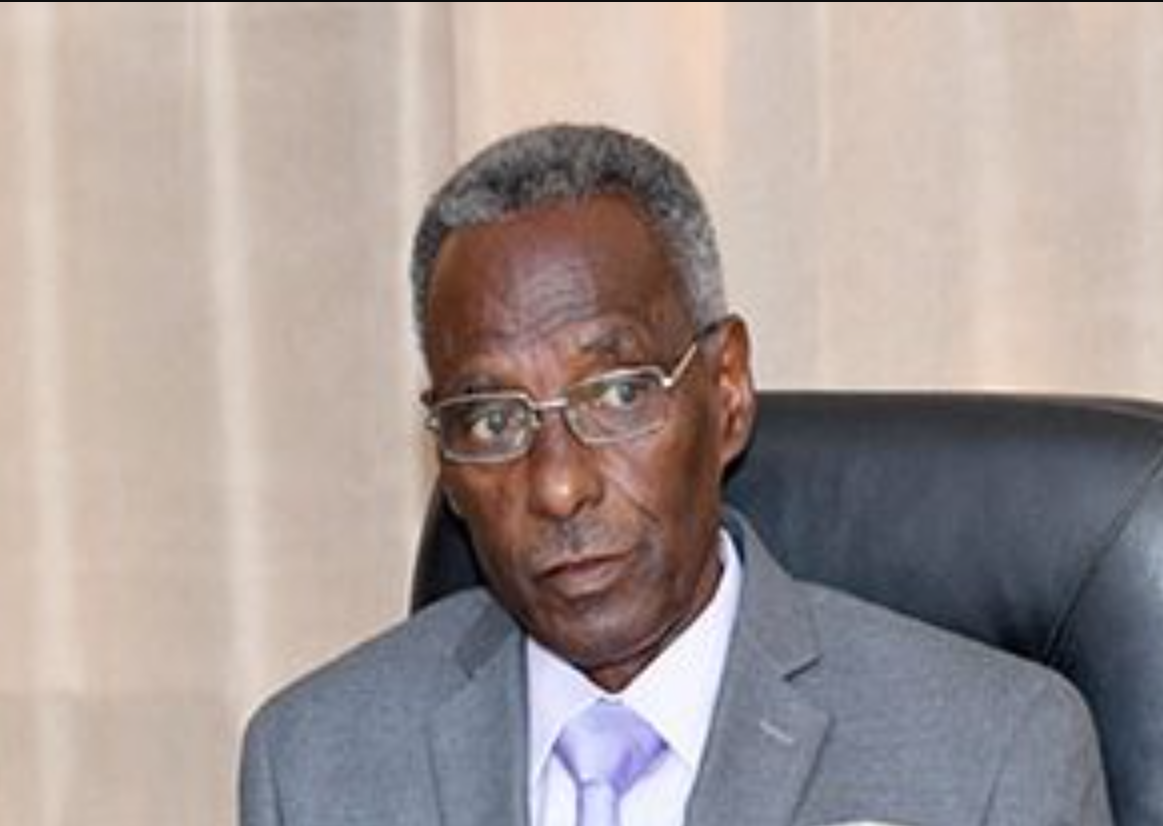 Eritrea’s Office of the Auditor General (OAG) was established in 1992 and it constitutes the Supreme Audit Institution in Eritrea. Its mandate encompasses auditing or causes auditing of all government institutions and parastatals; to impound documents where it suspects there are fraudulent activities and crimes and, investigate accordingly; to establish and follow on audit tools and standards; to advise the Ministry of Finance in preparation of financial rules and regulations, where necessary; and to issue certificates of competence to private auditors and accountants.

The Audit Services Corporation was also established to audit the public enterprises and parastatals, which functions under the general supervisory control of the Auditor General.

The functional structure of the OAG was designed and updated to respond to national and international requirements of the Audit profession. Currently, it has two Audit Departments – each of with has three Audit Divisions –  and three other Support Services Divisions; namely Finance and Administration, the Human Resources Development, and the Information System.

The OAG began its operations with 34 employees in 1992. Since then, it has been working to develop its human resources. In 1998, due to the war with Ethiopia, the employees, like many other Eritreans, performed their national duty to defend their country. When the situation settled, they returned to their former posts in the OAG.In the subsequent years, the OAG has made considerable progress in terms of human and material resources, and it has contributed a lot to the establishment and enhancement of the Eritrean Public Sector Financial Management System through auditing services. The Government of the State of Eritrea has consistently supported the OAG to strengthen its capacity.  However, the OAG has not yet reached the capacity where it can audit every government organization annually.  Currently, there are 139 employees, including the Administration and Finance, HRD, and IS personnel.

Though the human resource requirement still has a wide gap to fill, the OAG has been working to equip its employees with the necessary professional skills by organizing domestic and international training workshops. Mr. Gherezgiher Ghebremedhin, the Auditor General, stated, “Our manpower is our sole capital. If we can`t develop this capacity, the service that we provide will not persist.” For this reason, the OAG strives to keep in shape not only its employees but also all accountants and internal auditors who work in the public financial management of the country. That is why the OAG has also been offering training that focuses on internal audit to employees from different government organizations.

The OAG is expanding its services to wider branches and functions of all institutions. This is not only in terms of quantity, but also the quality and the type of auditing services extended to the institutions. For example, while only Financial and Compliance Audits were traditionally practiced in the OAG, in 2019 Performance Audit was introduced, too.

Most of the time, auditing is done annually unless there is an urgent accounting matter that needs a real-time audit. However, given that there is a challenge in terms of manpower in the OAG, it gives priority to institutions with significant annual budgets and those perceived as sensitive by conducting a risk assessment procedure through the analysis of predetermined factors. For example, while the institutions with a significant annual budget and those that have complicated accounting systems are audited annually, the institutions with relatively lower risk are audited on a rotational basis in an interval of 3-4 years.

In Eritrea, embezzlement is relatively uncommon. However, we cannot say that there are not deficiencies in managing government property and documents. Providing organizations with audit recommendations to improve the internal control system to prevent and manage the risk of mismanagement and embezzlement is one of the tasks that the OAG is persistently working on.

Internal auditing is not a new concept in the public sector, but external audit has been receiving little attention within the private sector. In the past 30 years, the OAG has been working hard to create awareness among the public regarding the benefits of auditing. As a result of its continuous efforts, the OAG has managed to encourage and strengthen the internal audit functions in government organizations. “We have been working to change the perception of auditing as a fault-finding tool. Instead, we promote the idea that the OAG is a consulting partner that assists management in eliminating any business glitches,” Mr. Gherezgiher said.

In its 29 years of auditing, the OAG has been challenged by many factors. The biggest downside is a lack of sufficient and skilled human resources, although the government and the OAG have been working relentlessly to fill the gap. Until now, the OAG has managed to acquire only one-third of the minimum required manpower for the effective provision of the audit service in the country. According to Mr. Gherezgiher, poor application of financial and property management directives in the audit clients, and the inability to retain professional auditors by the OAG are some of the major challenges.

In strengthening its positive impact in the public financial management system of the country and building its own capacity, the OAG closely works with national and international stakeholders and organizations.

Nationally, it has close working relationships with the Ministry of Finance, the Office of the President, the Law Enforcement Institutions, and the Private Auditors when conducting its audits.  It also works closely with the Ministry of Information for increasing public awareness about auditing. In addition, the OAG works with other regional and international organizations that are mandated with standard-setting for accounting and auditing. In collaboration with regional organizations and other Supreme Audit Institutions (SAIs), the OAG conducted several training workshops. In filling its gaps in human resources, it works closely with the National Higher Education and Research Institute, the Human Resources Coordination Centre, located in Adi Halo, as well as relevant departments in different national colleges.

Regarding its prospects, the OAG issued a 5-year strategic plan for 2019-2023. According to this strategic plan, the OAG is working on the efficient and effective implementation of the identified goals and objectives.  To increase its value, the OAG is also working on building up its capacity by optimizing its institutional structure, adding various audit genres, and equipping its employees with the necessary skills to keep pace with emerging developments in the auditing profession. Moreover, the OAG plans to digitalize its documents and functions so as to reduce the time and energy exerted, and provide more efficient service to the government and the people. “Finally, strengthening our relationship with the stakeholders and regional and international audit organizations is a contributing factor to all the other plans that we have at hand,” Mr. Gherezgiher said. 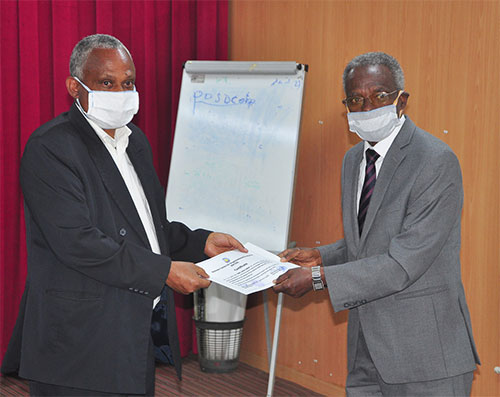 Overall, the OAG in Eritrea is one of the most vital organs of the government. For many years, it has played a large, significant role in ensuring accountable institutional management by creating awareness among the civil servants and the public at large.