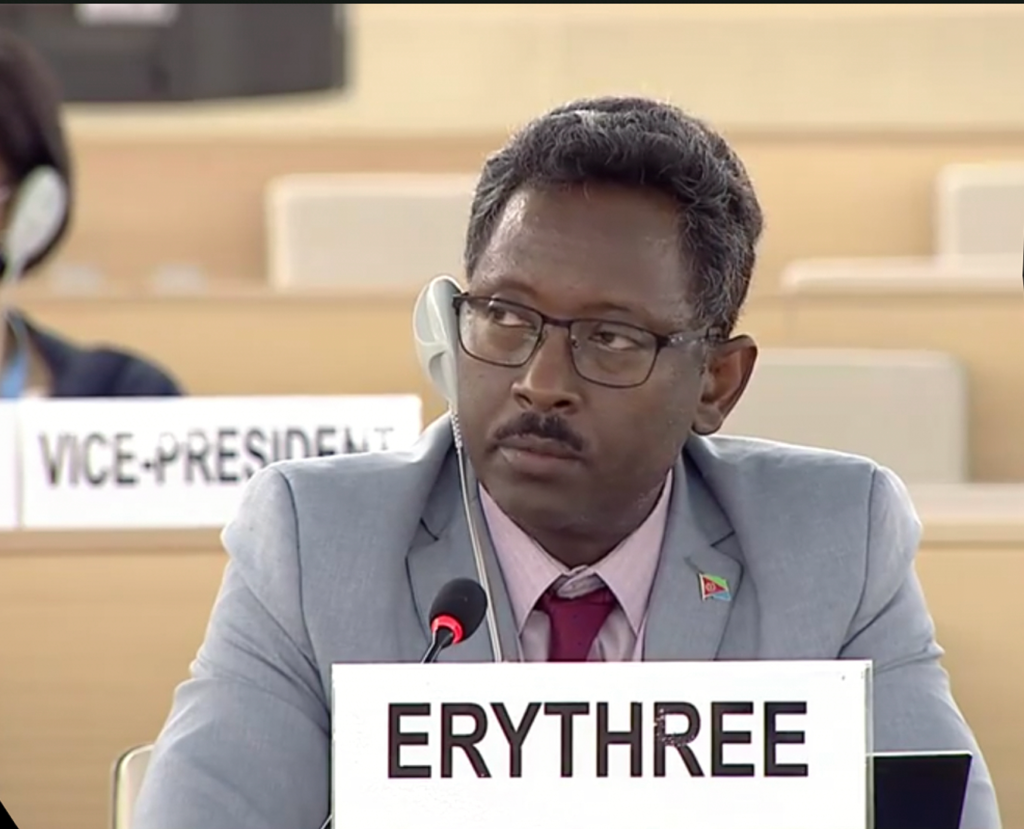 Let me put on record, at the outset, that the outrageous quote by the Coordinator of Special Procedures is unfair, baseless, and based on a dubious source. It is neither in the culture of our disciplined defense forces nor in our policy to “cleanse” Tigrayans from their country.

The convening of this Special Session is regrettably part and parcel of the ongoing abuse of the principles of human rights and the working methods of the Council. In less than six months, the Council was called several times to discuss the human rights situation in the Tigray region of Ethiopia; including through briefings and interim briefings of the High Commissioner for Human Rights.

Sadly, the deliberations aim at deflecting the attention of the Council from the real human rights violations that has happened in Ethiopia. The attempts all focus on one region, while excluding the rest of Ethiopia in terms of coverage; and, they aim at shifting the blame to others to acquit the main culprit.

In this vein, it is important to reiterate again that the Council does not remain ambivalent on the misguided action that has emboldened the TPLF to resort to military adventures by even using UN Trucks that were allowed to deliver aid to the needy.

The Special Session is thus unfair, unbalanced, and it undermines the UN Charter-based responsibilities vested on sovereign governments to restore law and order in times of crises to defend their territorial integrity.

Eritrea continues to reject the on-going attempts to downplay the horrific attack on the Northern Command of Ethiopia’s Federal Defense Forces and the indiscriminate rocket shelling of many cities in Eritrea.

In conclusion, it is unacceptable to see some States continue to depend on a protracted disinformation campaign aiming at scapegoating Eritrea to cover-up the essence of the crisis.