Article below was translated from Italian    Interview with Italian Senator Aldo Di Biagio   from Madote.com 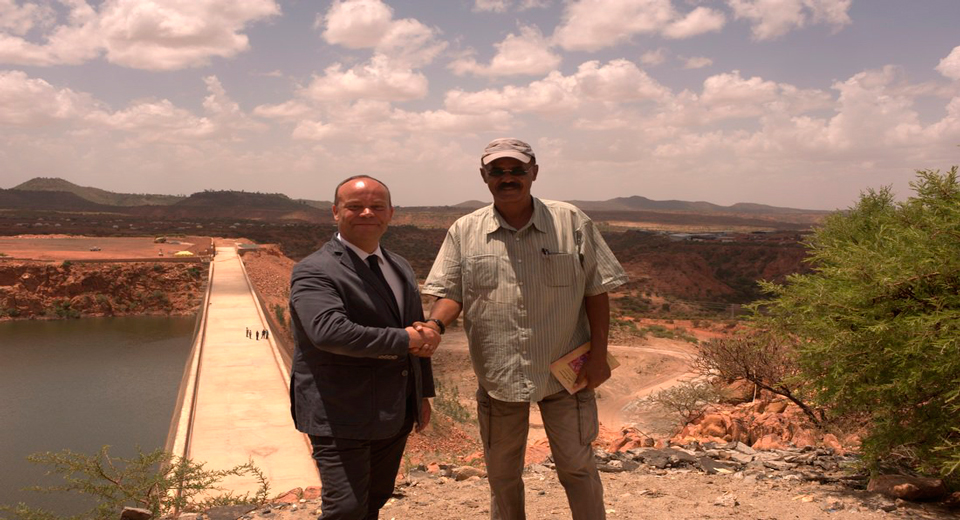