Trans-Mediterranean Voyage of Human Trafficking: Shipwrecks and the Dark Shadows of Death 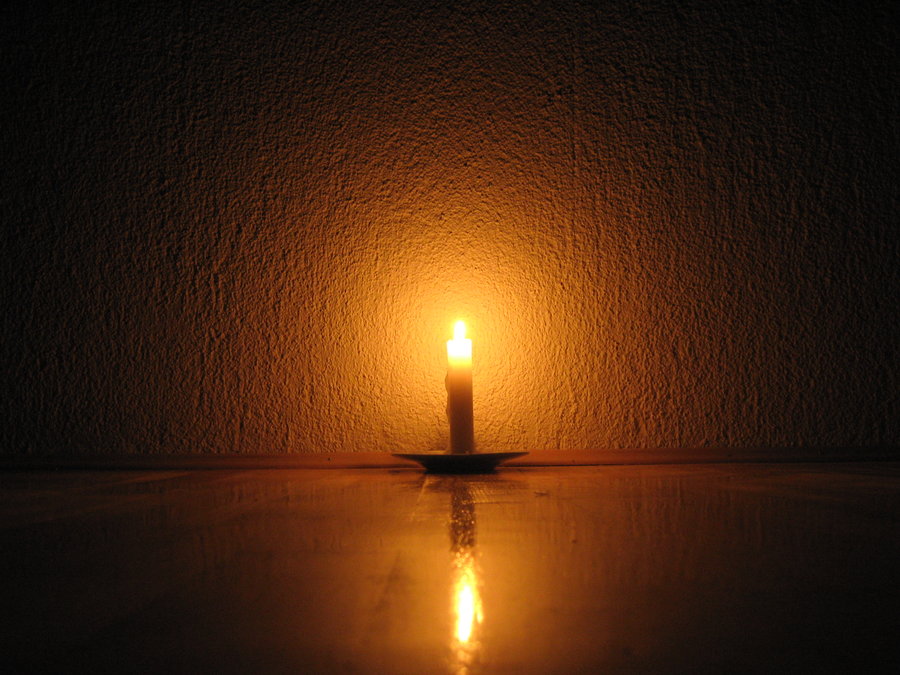 These are times of anguish and fury; times of fear and powerlessness; times of grief and sorrow for the survivors and their loved ones, and the entire Eritrean nation. The knowledge of more than five hundred people facing traumatic experience at the sea, and more than half of them, including women and children, perishing in this turmoil is profoundly painful to think,  that our soul are fragmented with grief without any consolation.
For generations, young people of many nations and different continents dreamed of treading bright paths to adventure by sailing the vast reaches of Mediterranean, and western seas. The five hundred people that have faced traumatic experience on the Mediterranean Sea are an integral part of that generation. All of them dreamed of slipping beyond the surly bonds of the Mediterranean to tread the trespassed sanctity of Lampedusa on trails blazed by thousands before them; some of whom have survived and others have perished in the violent sea.
In this dangerous pilgrimage of the sea, all of them glimpsed the luminescence of the future. In the lonely eyrie of contemplation and in the demanding drudgery of the Mediterranean Sea, they listened to the rhythm of nature, the gentle and violent waves of the sea, and they roamed the innermost reaches of creation probing for magical surprise of discovery.
In the clear eyes of the survivors and the deceased, they saw a better world as it yet might be. They saw a happier times of helping their families and country as thousands of their brethren have done in the past. In the ultimate pride of culture, and filial and familiar obligation, they contemplated of going back to visit their families, relatives, and friends as thousands of diasporas have done before them.
The ultimate pride of returning home to their family is so strong and irresistible that a poem by Frank Sherer gives us an insight into the mind frame of the people who have survived and perished.

Restless
There is always a far horizon,
There’s always a distance shore
Holding out hope and a promise
Of something I’m looking for.

The world is round, so they tell me.
With many an ocean to span,
So if I keep going forward,
I’ll end up where I began.

And when I do, I’ll discover
There was no reason to roam…
For all that I ever wanted
Was waiting for me at home!

Unfortunately, what they have discovered is vicious turmoil that their predecessor has discovered in the unforgiving seas. If we glimpse into history, we can learn that the Trans-Atlantic slave trade burdened the people of Africa with chains and shackles of slavery, the avarice of plunder and the stains of disease, which the stigma of ancestry still not fully lifted from the shoulders of their descendants.
Similarly, the Trans-Mediterranean voyage of human trafficking has burdened the Eritrean, and other African refugees with traumatic experience of shipwreck, and vicious tragedy of human loss. Unable to swim, as most of them are sons and daughters of the soil who have drawn their prosperity from sediment of the earth, have drowned in the sea in the middle of the night. According to some account, they drowned embracing each other “even unto the end of the wold”. It is profoundly painful to think how many souls have perished in this violent sea.
Now Eritreans, as people and nation are left, with void heart, to bury our dead. It is our duty to care for, and steadfastly served the needs of humanity through unremitting attention to the health and well-being of the survivors, and the family of the deceased.
Now I invite you to pray and remember these young Eritrean trailblazers of the desert, fearless explorers of the sea, victims of human trafficking, and defenders of the nation to Rest in Peace.
Works worth reading
1. There a publication every Monday on Hadash Ertra, page 7,  under the title “Wei Seb Dekey” that has been now running for years that recounts the  emotional and psychological impact of living as a refugee; the danger and the hardship of crossing the Seas and  the Sahara desert.  In these pages, people share their personal adventure, their toil and suffering with a nation. They have presented us with a compelling view of the danger, exploitation, and the many threats loosed upon them from human traffickers, and desert camel herders…. The writing in those pages is meant to be an educational to the youth who will see that the perseverance and selflessness are the routes to extraordinary achievement during the hardship in their own country of origin.

Tags: Trans-Mediterranean Voyage of Human Trafficking: Shipwrecks and the Dark Shadows of Death