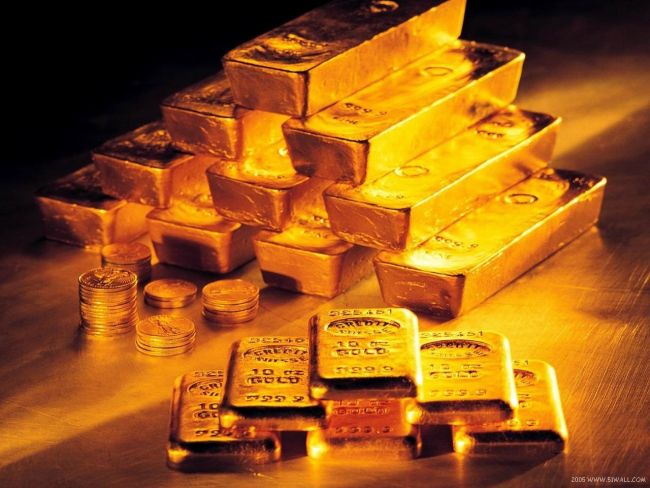 Mon Jun 10, 2013 | Sunridge Gold Corp. (SGC:TSX.V/SGCNF:OTCQX) is pleased to announce that the international mining industry consulting company Micon International Limited (“Micon”) has been selected to complete an independent “due diligence” review of the Asmara Project, Eritrea on behalf of the potential financing providers to the project. Endeavour Financial Limited (Cayman) (“Endeavour”) will lead this process until the lender group is formed. Endeavour provides financial consulting services to Sunridge with respect to debt financing requirements for the Asmara Project and they have unique experience in Eritrea having previously advised Nevsun Resources Limited. Micon’s review will cover all aspects of the project including mineral Resources/Reserves, metallurgy, processing plant and infrastructure, mine design, economic analysis, and environmental and social engagement programs. Micon’s team has already been to the site and will conduct its review of the feasibility study during the third quarter of this year.

“Micon’s due diligence review of the Asmara Project for the banks is an important step towards being able to debt finance the Asmara Mine into production” says Michael Hopley, President and CEO.

Sunridge recently announced the completion and positive results of an independent feasibility study by lead engineer SENET (Pty) Ltd. on the Asmara Project. The study demonstrates that the mining of all four advanced deposits that make up the Asmara Project (Emba Derho, Adi Nefas, Gupo Gold and Debarwa) and processing of the ore near the large Emba Derho deposit is economically robust with a Net Present Value (“NPV”) of $692 million (at 10% discount rate). The study outlines a three-phase staged start-up mining plan which would initiate production in 2015 starting with a gold cap and moving into high grade copper then zinc. This staged approach allows for earlier cash-flow and, combined with capital cost reductions, reduces the initial capital requirements to be financed by over $130 million when compared to the prefeasibility study which was published in May 2012.

The Asmara feasibility study results were reviewed by SENET under the direction of Study Manager, David Chambers, an Independent Qualified Person within the meaning of NI 43-101.

Sunridge is a mineral exploration and development company focused on the acquisition, exploration, discovery and development of base and precious metal deposits on the Asmara Project in Eritrea and exploration properties in Madagascar. Sunridge currently has approximately 175 million shares outstanding and trades on the TSX Venture Exchange under the symbol SGC. For additional information on the Company and its projects please view the slide show on our website at www.sunridgegold.com or call Greg Davis at the numbers listed below.