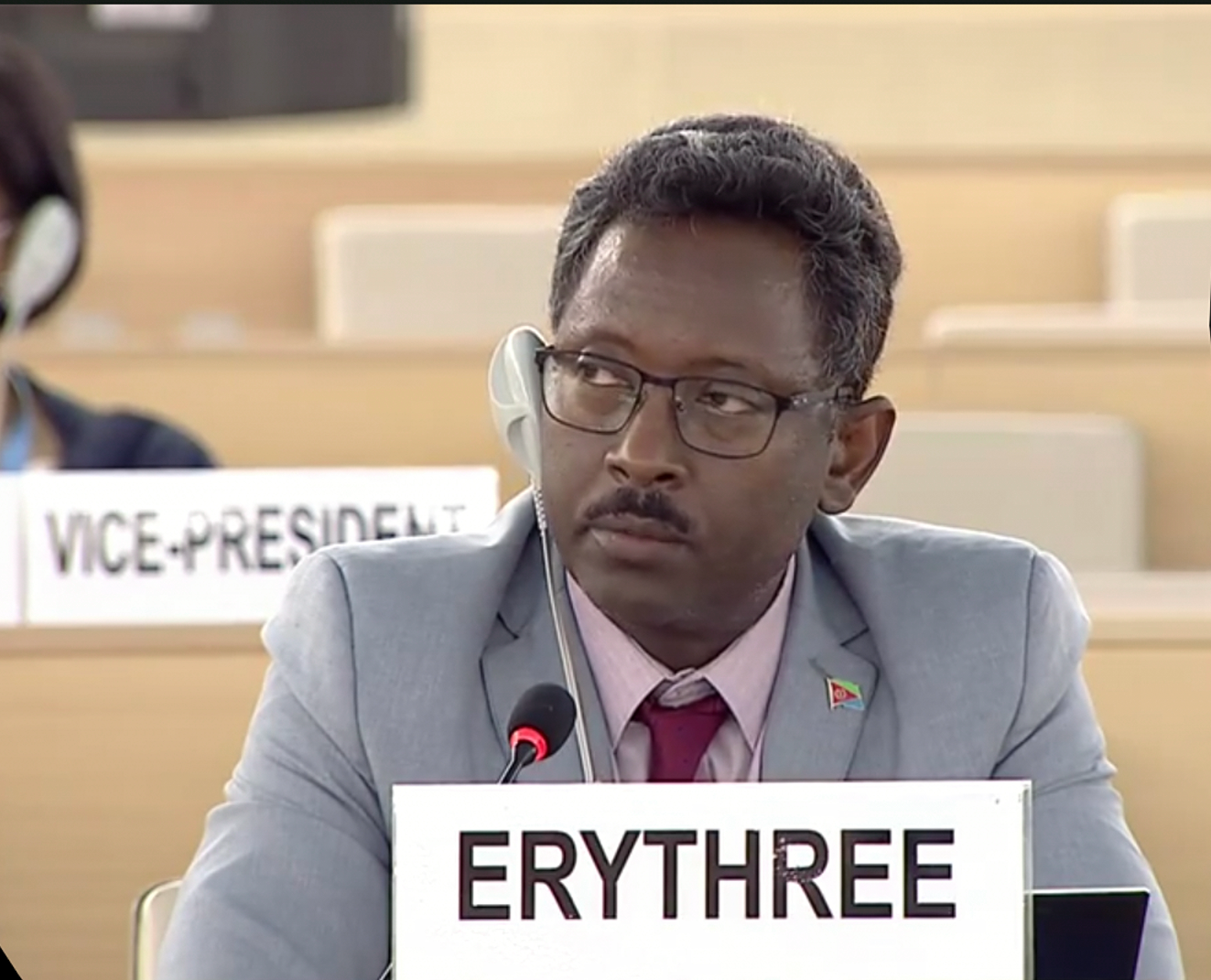 The present resolution on Eritrea is a vivid illustration of the skewed power balance in this august body and reflects the continued and concerted campaign of certain western countries against Eritrea for sinister political objectives.

As we have stressed from the outset, the unwarranted harassment of Eritrea was conceived eight years ago as a residual option – Plan B so to speak – by certain powerful member States to reinforce and supplant if need be, the sanctions regime they had imposed on the country to advance the particular political objectives they were pursuing then.  This was at a time when Eritrea, and the Horn of Africa in general, were entangled in simmering conflicts and wars.  These powers were in a position then to solicit pliable partners in Africa to sponsor the Resolution and imbue an “African face” to their nefarious agenda.

That is not the case anymore.  Eritrea and its partners in the Horn are earnestly engaged in nurturing a congenial climate and robust architecture of regional peace and cooperation. Eritrea, for its part, is funneling its undivided efforts to resume the heavy tasks of nation-building and reconstruction – in all its dimensions – after decades of interminable tensions and conflict with its neighbor.

In the event, Eritrea strongly rejects the obsolete Report of the SR and its conclusions.   I will not waste your time to reiterate here Eritrea’s position on the SR Report as a comprehensive rebuttal to the worn-out, recycled and unfounded allegations was given and circulated at the time.

Eritrea welcomes and expresses its gratitude to all the countries who have boldly echoed its position during the interactive dialogue with the SR during this session.

Eritrea is committed to expand and strengthen its ongoing engagement within the framework of the UPR.

As we all agree, politicization, selectivity, and double standards were the cause for the failure of the previous Human Rights Commission, the predecessor of the HRC. Eritrea is very much concerned that this systemic malaise will continue to cast its dark shadow on the HRC as exclusive power blocs continue to undermine fundamental principles of law and fairness to advance their narrow, political interests.  In this respect, Eritrea will continue to collaborate with other like-minded countries to modestly contribute in addressing this unjustified state of affairs perpetuated for geopolitical agendas and the vested interests of certain powers under the mantle of human rights.

For all these reasons, Eritrea requests all Member States who wish to advance genuine and balanced dialogue on human rights as well as the integrity and credibility of the HRC to vote against the current Resolution – A/HRC/44/L.8.