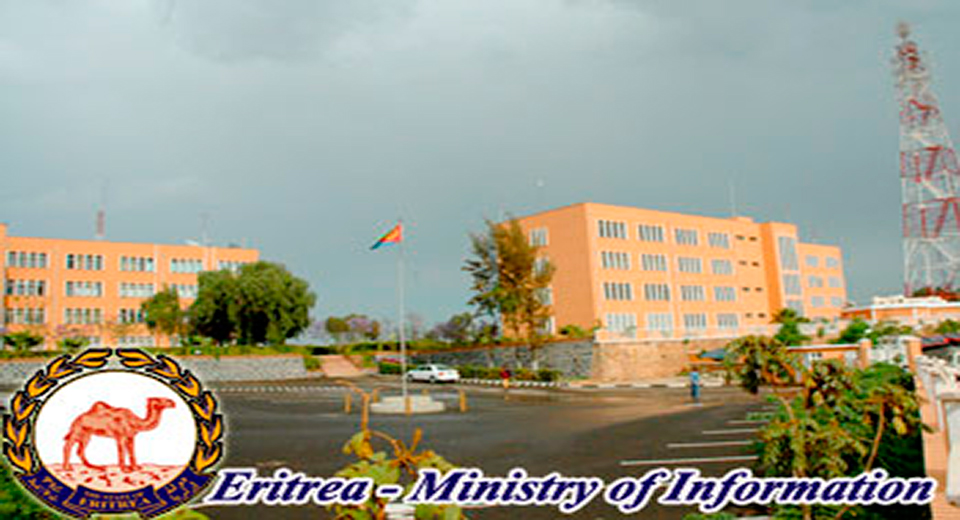 On March 30th last week, the US State Department announced another inexplicable and unwarranted act against Eritrea.

The pattern is sadly the same.  Fallacious reports are first floated and illicit measures subsequently announced by the same architects who act as the plaintiff, prosecutor and judge.

Misguided policies that emanate from this malicious standpoint have failed in the past.  But instead of redressing them, certain officials in the State Department seem intent on dwelling in these acts through unremitting disinformation and blackmail.

The apparent objective is to give a “new lease of life” to the illicit US/ “UNSC” sanctions that are widely seen as utterly unjustified and scheduled for review this month.

This unconstructive approach is bereft of law and legality.  Nor will it advance the interests of the US and the region.