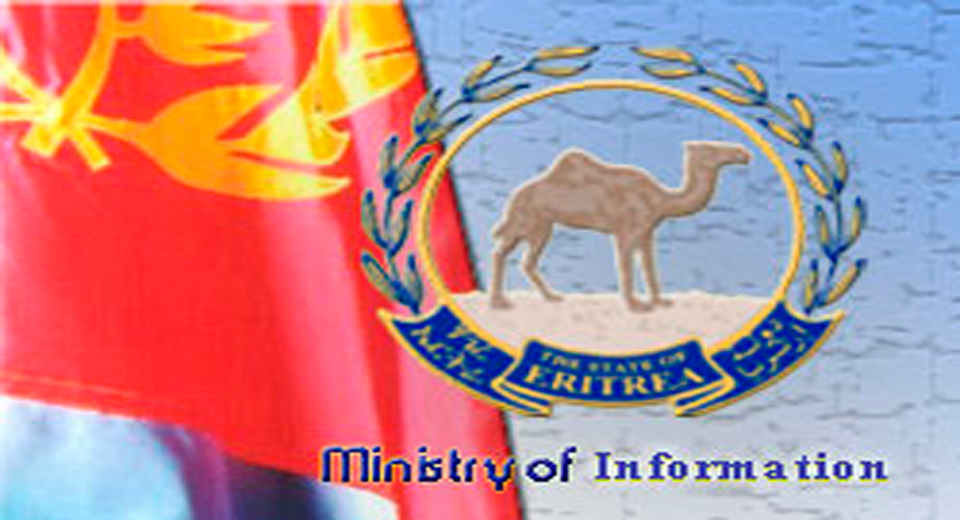 Security and stability have been, and continue to remain, elusive in our region or neighborhood. The causes of the spiraling upheaval are numerous, complicated and long-standing. Deterrence of the scourge and its perpetrators so as to guarantee sustainable security and stability is not an easy task.  Indeed, it will require time and concerted efforts. The foundations of Eritrea’s foreign policy are predicated on these precepts.

The decision that Egypt, Saudi Arabia, the United Arab Emirates and Bahrain have taken is not confined to Qatar alone – as the potential of Qatar is very limited. It is one initiative among many in the right direction that envisages full realization of regional security and stability. As such, it is not a matter that requires invitation of the Eritrean Government or solicitation of its vote. For the GOE, this is a timely issue that warrants its active support. Beyond its timely relevance, the issue is of paramount importance and will require formulation and refinement of a viable road map for the period ahead.