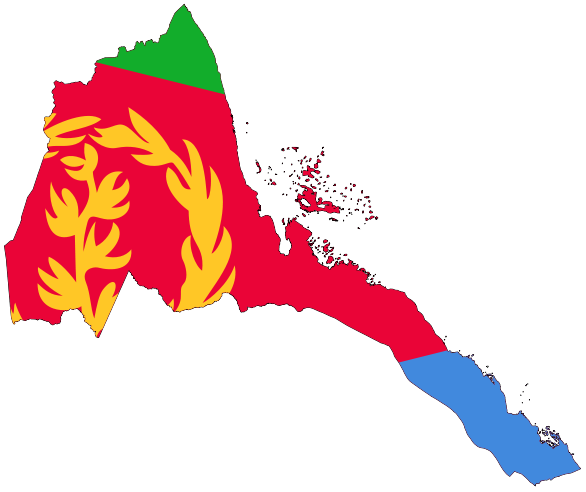 Asmara, 12 May, 2012 – The Office of the National Holidays Coordinating Committee said that preparations for the 21st anniversary celebrations of Independence Day on May 24 have been finalized.

Mr. Tesfai Berhe, Administrator of the Office, indicated that this year’s Independence Day would be celebrated under the theme “Eritrean Independence: Core of Dignity” in a vibrant spirit, and that the preparations include cultural, artistic and handicraft activities, coupled with creative embellishment of city and town centers. He further explained that the decorative twinkling lights would start up on May 14, and that the celebrations would be inaugurated on the 17th of this month.

The Office further pointed out that schools from elementary up to high school level have been conducting activities that highlight the great event of Independence Day and all-round sacrifice made to ensure liberation. Indicating that carnivals would also take place in every regional Administration, the Office indicated that a total of 60 Administrative areas and organizations in the Central region are ready to participate, besides the arrangements made to display the living history of the armed struggle for independence.

Mr. Tesfai also pointed out that display of documentary films and performance of several artistic works would feature as part of the celebrations here in the capital in several cinema houses, the Bahti Meskerem Square and along downtown.