Moment of Truth for The People of Tigray – Madote

Amanuel BiedemariamEthiopia is facing the most dangerous times in its history. The pressures are 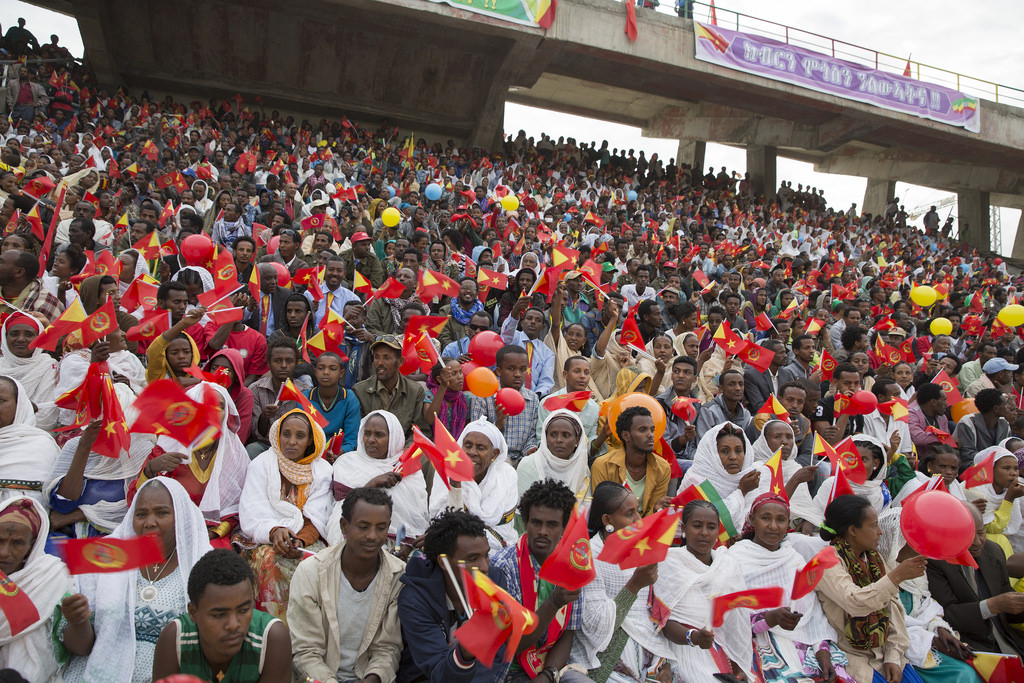 mounting by the second.In a manner unheard or unseen anywhere, and in a manner uncharacteristic of world leadership that traditionally tries to quell fear while trying to send messages that express the presence of calm and stability during turbulent national times; the Prime Minister of Ethiopia Hailemariam Desalegn told the BBC that Ethiopia is sliding towards civil war.Moreover, General Tsadkan Gebre Tensay top member of the ruling clique who once served as a Chief of Staff of the Ethiopian Armed forces penned, “short of radical change of course for Ethiopia, or implosion of chaos,” will engulf Ethiopia.

Source: Moment of Truth for The People of Tigray – Madote