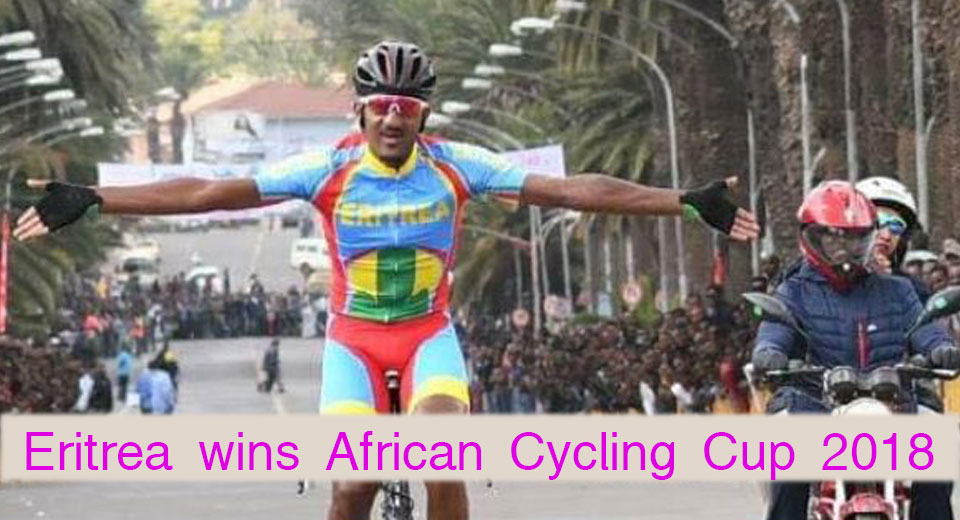 Eritrean Men’s Elite and under 23 Cycling National team won the road race that was conducted today, 25 November in the streets of Asmara.