3D Print Of Hand Could Hold Key In Murder Case 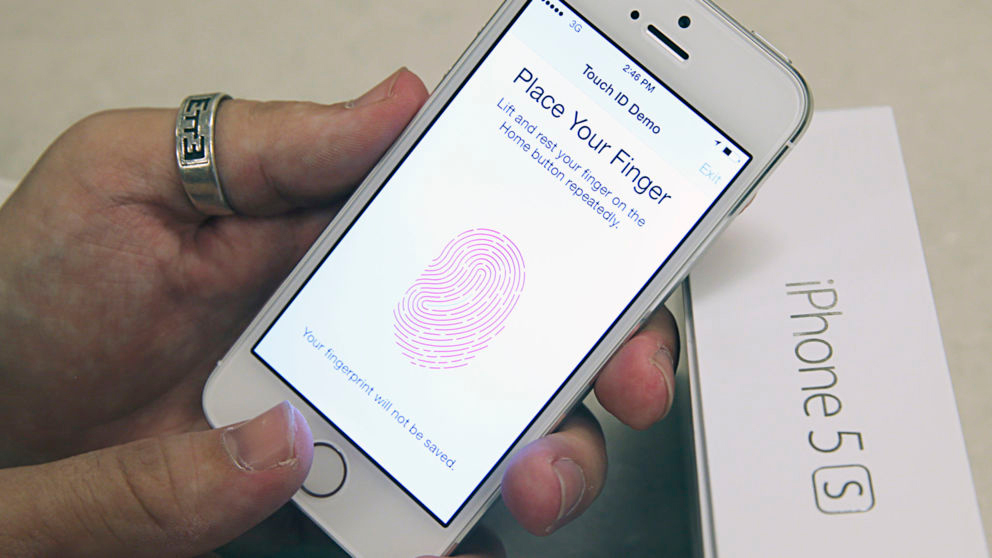 Police are attempting to unlock a murder victim’s phone using a 3D replica of his fingertips.

Law enforcement agents in Michigan approached computer science professor Anil Jain last month to ask him to create a 3D-printed replica of a dead man’s finger.The officers need the prosthetic digit to try and unlock the murder victim’s smartphone, because it is protected by a fingerprint instead of a password.

Police believe that if they can open the phone, they can discover who carried out the murder.

Prof Jain’s lab has developed a technique that can transform fingerprint scans into fake fingertips that can fool sensors on smartphones. Prof Jain said: “The authorities think that unlocking the phone could give them the identity of the murderer. We are doing our social duty to assist in a criminal investigation.”

His team was supplied with a scan of the victim’s fingerprints – taken when he was alive following a previous arrest – and then worked to reverse-engineer them.”We are not in the attack business. The 3D printing technique we developed is meant for calibrating fingerprint sensors, not nefariously unlocking someone’s phone without their knowledge.”

The fingerprint scans are turned into 3D prints using a high resolution 3D printer.The 3D prints are made of soft plastic that distorts under pressure like skin. A tiny micron-thick coating is then applied to the surface, which recreates the electrical conductivity found in human skin.

Plastic fingers aren’t conductive enough on their own, so it is this added conductivity that makes modern fingerprint readers work. It has not been revealed which model of smartphone the team is trying to unlock – Apple, Samsung, HTC and Microsoft all fit fingerprint readers on their phones.

He added: “How easy they are to penetrate depends on the model and manufacturer. Some have a stronger ability to detect spoofs.”