Ethiopian Airlines to resume flights to Eritrea’s Asmara next week 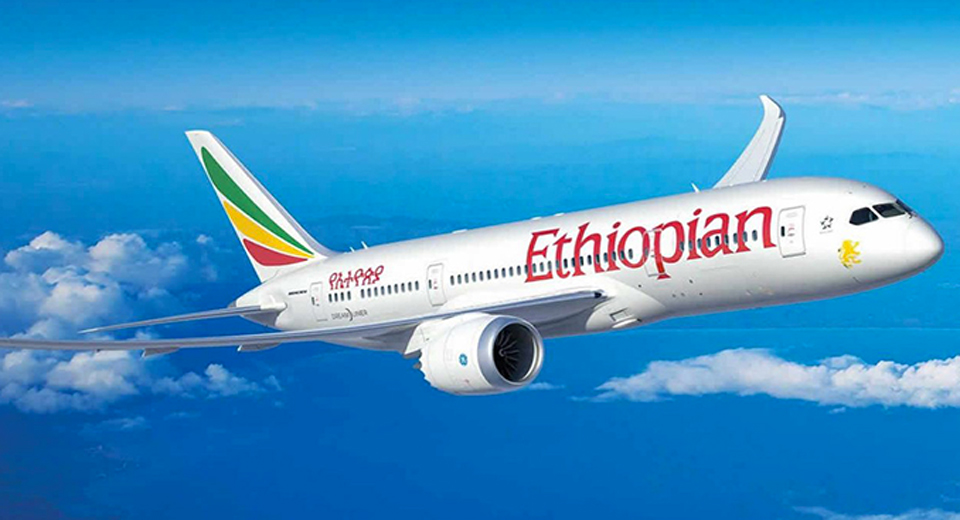 Ethiopia’s state-owned airlines will resume flights to Eritrea’s capital Asmara next week, a state-affiliated news agency reported on Monday, hours after the neighbours and longtime foes declared their “state of war” over.

The restoration of diplomatic ties and trade links was agreed on Monday after a historic day in Asmara of talks between the leaders of Ethiopia and Eritrea.

The nations went to war in 1998 and cut ties then, but last month Ethiopia’s new reformist prime minister offered an olive branch to Eritrea, kicking off a rapid rapprochement that has stunned the region and delighted many citizens in both states