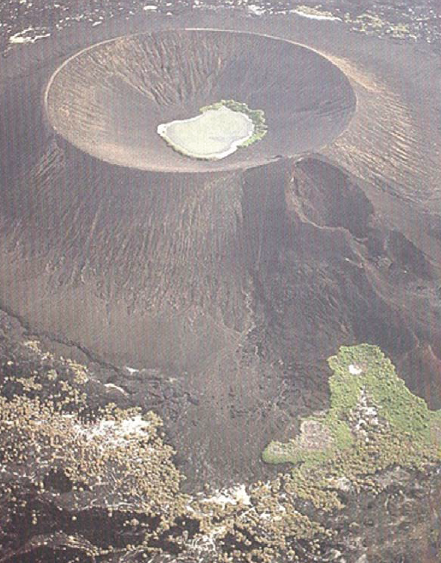 It is said that the Red Sea is one of the strategic water bodies with a lot of untold secrets and tales. For that matter, one may need to know the story behind this blue water body that extends over 2000 km long and over 300 km wide at its widest point between Eritrea and Saudi Arabia. It lies along a relatively straight coastline and few inlets, and is characterized by a long, narrow sea with a single bottleneck entrance (through the straits of Bab El Mandeb). The Eritrea portion of the Red Sea is about a quarter of the sea’s total area, and over 350 islands fall within its boundaries. Besides, the Eritrean coastline is some 1200 km long, and the total length of the island shorelines of the country is roughly double the length of its coastline.

The Eritrean Red Sea, in particular, is acknowledged by a continental shelf that extends from the coast to a maximum distance of 120 km from the port of Massawa, narrowing to about 20 km in the north and south of the country. The Red Sea is certainly interlinked with the name of Eritrea. It is believed that the country, Eritrea, may have derived its name from the seasonal blooms of the red cyanobacteria (Erythraea, Greek for “red”). This particular blue water is most of the times dubbed as an “isolated island” as it is almost completely cut off from its bigger body, the Indean Ocean.

The Eritrean Red Sea speaks more unique characteristics, untold stories, unexploited resources, undocumented history, and hidden beauty of natural features. To begin with, studies point out that the Red Sea salinity is comparatively very high, 40 parts per thousand; the normal value is about 36 per thousand. The coastal plains are very dry and receive only scanty amount of rainfall (less than 200 mm/year). It is, therefore, said that the absence of any perennial rivers flowing into the sea and very low annual rainfall contribute to its salinity.

The sea’s low latitude, and its position between hot deserts, brings unusually high temperatures. In the south, on the shallow continental shelf of Eritrea’s coast, the sea surface reaches over 29° in summer. This marine environment is too hostile for some tropical organisms. Be it as it may, according to studies, the sea has fostered a great variety of unique corals and fish. It hasdeveloped and sheltered many unique species of flora and fauna, yet it is said that only some 18 percent of its fish species and six percent of its corals are endemic. Studies have proved around 2000 species in the Eritrean Red Sea out of which it is common to eye -witness fish species including groupers, parrotfish, damselfish, animonefish, dascyllus, scissortail sergeant, blue and orange sunrise dotty back, small pipefish, red squirrelfish and cube-like box fish.

There also exist larger fish – jacks, snappers, emperors, sweetlips and barracudas. Angelfish – blue and yellow Arabian, the yellow-bar and the striped emperor are also among the common ones. Furthermore, among the coral reefs that surrounded many islands, and scattered sea grass beds include other fish species such as Butterfly fish – the orange-face, the endemic banner-fish with its elongated dorsal fin. Wrass – brilliant blue-green, blue-striped and other colorful crabs under small corals, white or red sea cucumbers and snails on the sandy, jellyfish deep down the sea are in abundance. What’s more? Well, Eritrean Red Sea is gifted with unique natural features including the The Great Rift Valley that runs through the country; the Denakil Depression with 100 meters below sea level and with temperatures ranging over 50 Degree Celsius. This area , therefore, is the site of some of the highest temperatures recorded on earth.

Dahlak Archipelago off the Red Sea coast with over 350 islands and unexplored undersea wonders. The hot springs in many locations, such as Akwaar, MainWui, Gahtelai and Arafayle. The Escarpment providing spectacular views from the highland plateau to the coastal plains The Eritrean coastlines are also identified by the rocky deserts, sand dunes and salt marshes. Again, calm seas along the Red Sea coast include Gugusum, Buri Peninsula, and Zula Bay, Mersa Gulbub, Mersa Ibrahim and Ras Kuba, Dahlak Dissei island and Assab Bay islands also offer sandy beaches and ample opportunities for underwater exploration. It also shows some hot springs in many locations such as Akwaar, Mai Wui, Gahtelai and Arafayle.

The escarpment providing spectacular views from the highland plateau to the coastal plains are additional attractions luring tourists. The Eritrean Red Sea is also is also well-known by the untouched, unpolluted, and undamaged, and unexploited coral reefs. Fringing reefs surround many island,scattered sea grass beds and sandy beaches are widespread, and mangroves line many coasts. 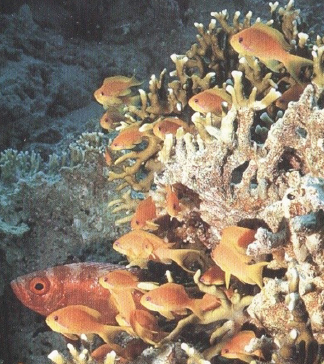 These characteristics, in conjunction with a low rate of human settlement on coast and islands, have allowed protected marine species such as sea turtles and dugong to flourish. More importantly, the Eritrean Red Sea the site of attractions. Some of the islands are connected to the mainland during low tide. Moreover, flat coralline islands such as Dahlak Kebir and Nora, other islands of continental origin include sites such as Howakil and Dissei, and the rare volcanic island of Sanahor. However, its population is very small—mostly concentrated on the two ports of Massawa and Assab, with almost the entire fishing communities located in the Dahlak archipelago and on the coastline south of Massawa up to the border with Djibouti, including the islands of Hawakil Bay. The people inhabiting the coastline and Islands include the Afar, Saho, Tigre (Dahalik) and Rashaida. The Afar and Saho people in particular depend on thesea for their lives, these ethinic groups, the Afar in particular, have most of the times maintained their traditional lifestyle of fishing.