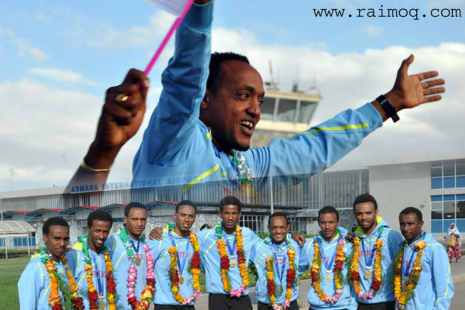 In its official letter to the National Cycling Federation, Dr. Wagih Azzam, President of the CAC, stated that the elected African team embraces 15 cyclists from 15 countries.

The National Sports Commission disclosed that Tesfom Ogbamariam has been elected as the candidate to represent Eritrea, and that the country’s influence in the tournament attests to its growing potential in the sports domain.

A number of experienced cyclists from Greece, Italy, Germany, Switzerland, Russia and Ukraine would take part in Tour of Sharjah, according to reports.