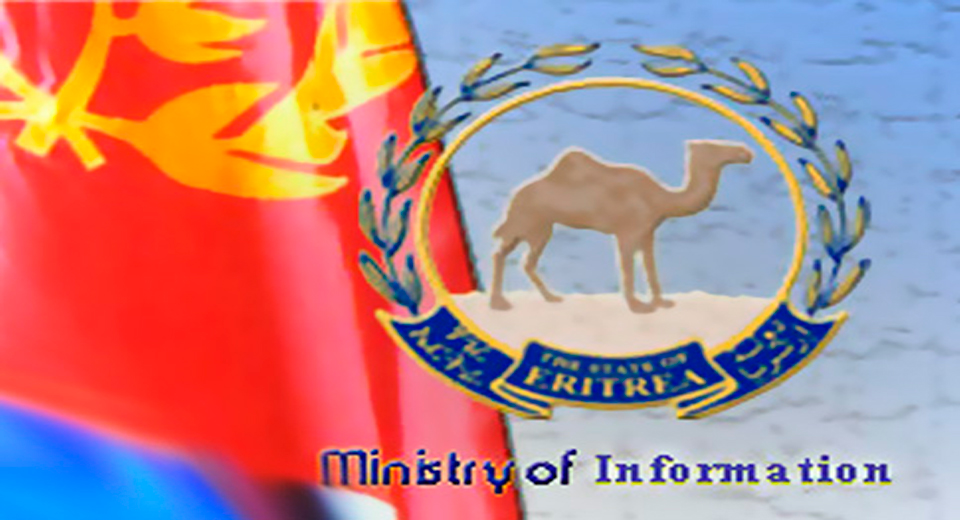 Quoting anonymous sources, the Farsi News Agency (FNA) alleges that “Riyadh has transferred nearly 5,000 militants from a number of terrorist groups from Aden port to Eritrea’s Assab port to go under military trainings”.  The fictitious report goes on to say: “the terrorists, some of whom are from Al-Qaeda, will be dispatched to Najran, Jizzan etc…. to fight against the Yemeni army and popular forces”.

Those who are familiar with the dynamics of the Horn of Africa/Middle East Region know full well that Eritrea has been at the forefront – if not a pioneer – in the fight against Al-Qaeda and all the variants and off-shoots of this terrorist scourge.   Indeed, as early as 1996, when the eminent threat of Al-Qaeda was not fully appreciated by the outside world, Eritrea was locked in the fight against  emerging plots and designs of the Bin-Laden group which was operating from the region at that point in time.  Eritrea’s unremitting and long-standing stance against terrorism is thus a matter of historical record.

In the event, the allegation by Farsi News Agency represents a preposterous lie peddled for some ulterior motives.