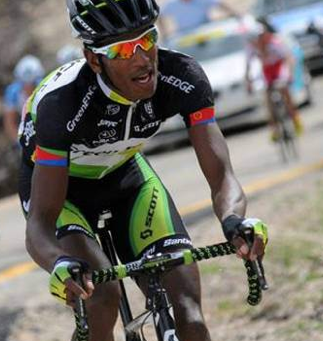 The verdict is in!  And it is Basile Boli coming to unveil! Daniel Teklehaimanot was appointed African champion of the year!

You have been thousands of users to vote via the website Africa Tops Sports.com- French and English Version-through mobile apps on the site – optimized version of the Android mobile apps and iPhone, and via the websites of our two partners, Moov Togo and Télé sud. These votes have lasted over ten weeks and passed across Africa but also in Europe and the United States where the site is accessed by the diaspora.

Congratulations to Daniel Teklehaimanot. In 2013, he wants to win the big races in Africa and Europe.

Congratulations to him and his federation is also in the spotlight!

Daniel Teklehaymanot Girmazion is a professional road racing cyclist from Eritrea. One of the best cyclists in Africa, member of the team Orica Green EDGE. He finished 146th at his first biggest race : The Vuelta (Spain tour). 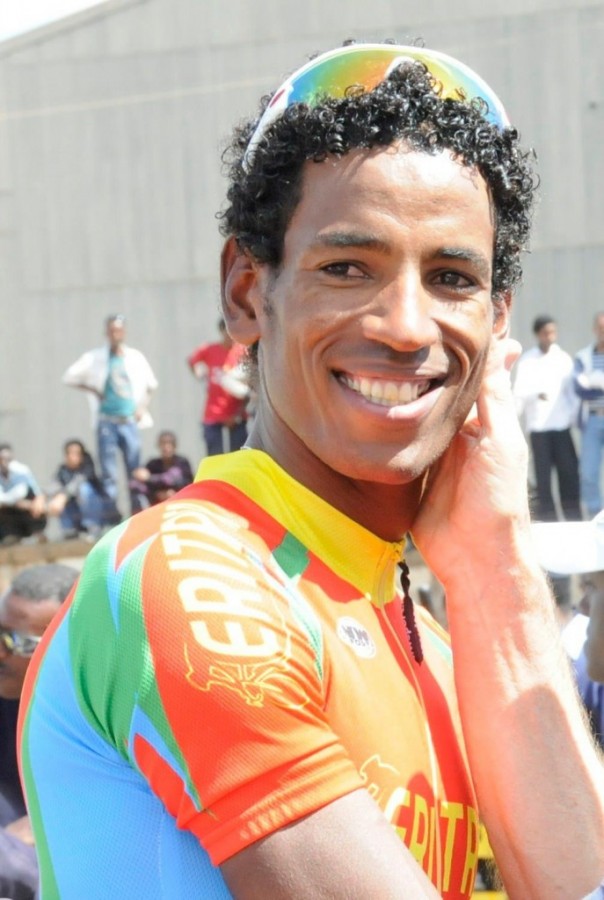