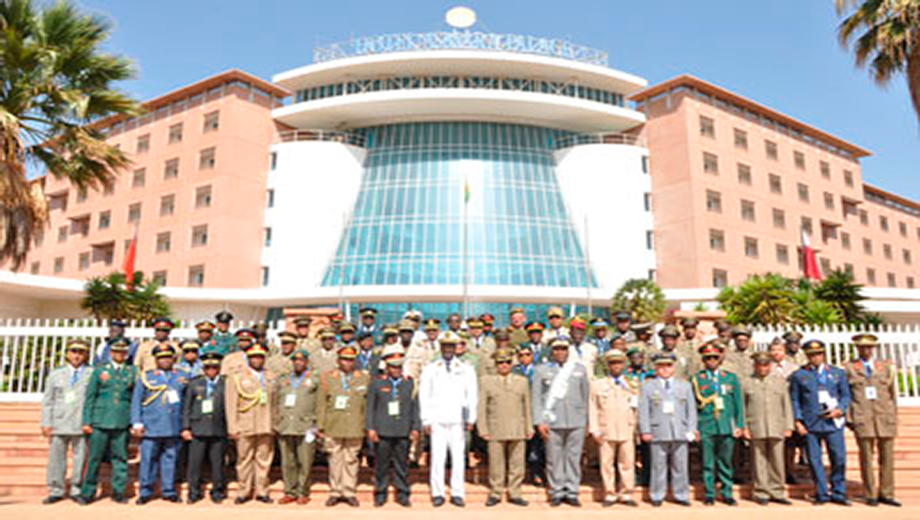 The 5th General Assembly of Organization of Military Sports in Africa (OSMA) which was officially opened on 11 March at Hotel Asmara Palace, here in Asmara concluded today 13 March.

General Flipos Weldeyohannes, Chief of Staff of the Eritrean Defense Forces, gave closing remarks expressing conviction that fruitful outcome that could promote military sports in Africa has been achieved during the course of the congress. General Plipos further noted that the congress has been a platform in which Eritrea’s experience in military sports was shared with the participants while it also reflected the country’s true image.

The new president of OSMA, Colonel Kabre David expressed appreciation to the Eritrean government for hosting the congress while reaffirming his readiness to diligently work in collaboration with the member states and particularly with the members of the executive board so as to achieve the setout goals of the organization.

OSMA was founded in 1994 and its headquarters is based in Yaoundé, Cameroon.