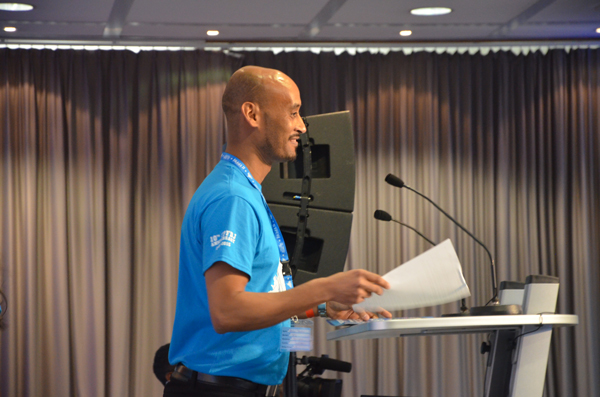 The 11th YPFDJ Conference Europe Chapter and 10th founding anniversary of the Organization has concluded adopting important resolutions. During the conference, an assessment was made of the tasks accomplished, the organization’s vital role in reinforcing its capacity, relations with the National Union of Eritrean Youths and Students in the Homeland, strengthening its organizational dynamism and further enhance youth vitality particularly in the professional and economic domains. The Conference went to adopt resolution to firmly combat human trafficking conspiracy. The conference also indicated that a Summer Work Scheme would be launched in cooperation with the NUEYS. Moreover, the Conference commended and expressed support to the Cycling 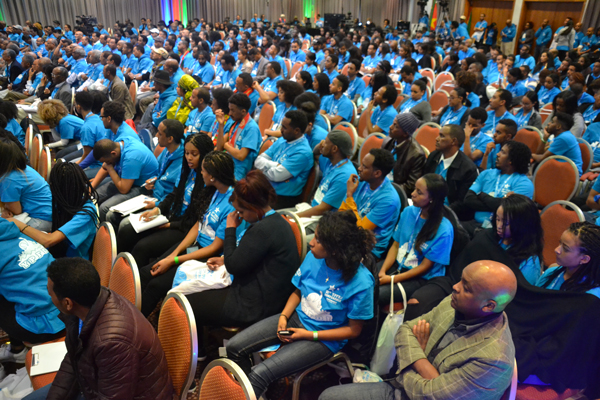 Tour for the “Truth, Peace, Justice and Eritrea” being conducted in various cities by Eritrean nationals in the Diaspora in connection with the 13th anniversary of the final and binding ruling of the Eritrea-Ethiopia Boundary Commission (EEBC) on border delimitation. In this connection, the Conference participants resolved to exert the necessary effort aimed at putting an end to the illegal occupation of sovereign Eritrean territory by the TPLF regime, as well as step-up active participation in endeavors to forge close cooperation with the forces of peace and justice worldwide.